Being an older geezer, I have read, listened, seen, felt, tasted, and been screwed more than 95% of Americans (South and Central Americans included with us Tex-Mex, French-Canadian, White-Trash, Punk-Ass, Jive-Ass, Self-Centered, Elitist, New-Money-Rich, Stuck-Up, Bitches, Brothers, and Thieving North Americans). 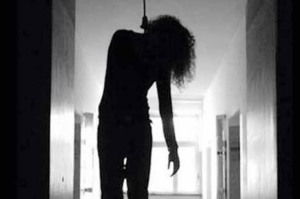 Tune in tomorrow for tomorrow’s version of “The Last Resort” showing and describing what has happened during the last 45 episodes of 2015 A.D. 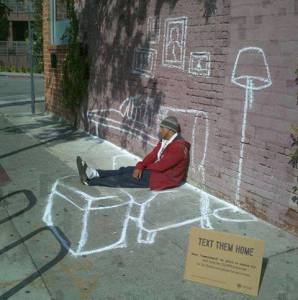