Another Buck & Agnes Break-Up in the Screenplay “The Last Resort”

Yep, this Libra musician is playing me like a fiddle BIG time today.

The same thing is happening today on St. Valentine’s Day 2015 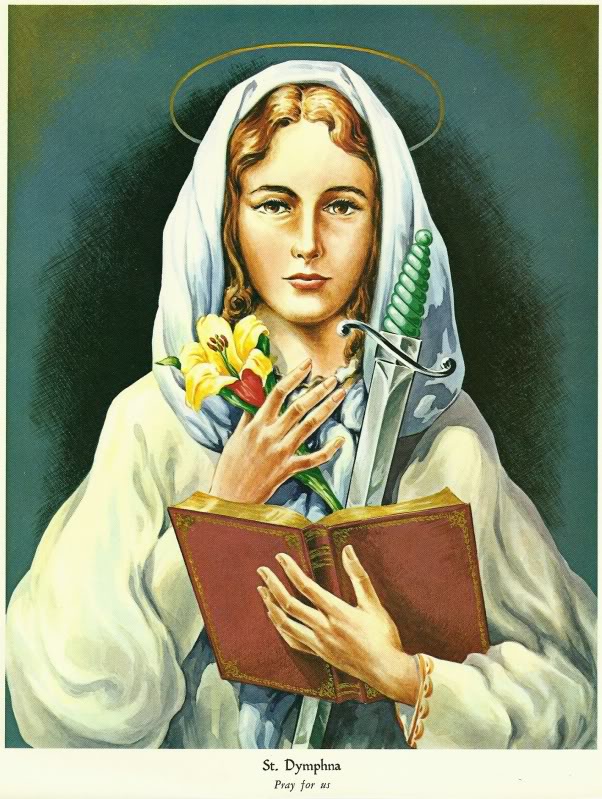 The living members of Led Zeppelin received the U.S. Presidential Medal of Honor.

Fleetwood Mac rejoined and announced their tour between April and June next year. Unfortunately, no performances are taking place in state capitals like Montgomery, Indianapolis, or Sacramento. Fleetwood Mac’s opening is scheduled in Columbus, OHIO, and the tour ends in Detroit. 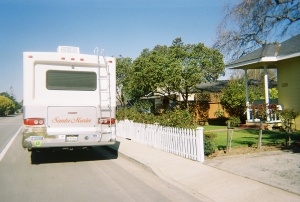 On the Road with Fleetwood Mac

No shows in San Francisco,

No rock and rolling in South Bend,

It is not happening in South Dakota,

and don’t expect an encore in San Jose.

But there shall be several performances in Canada. Why open the tour in Ohio?

Led Zeppelin, musicians born and raised in Britain, are now “American Treasures” by virtue of their Medal of Honor from President Obama. Dustin Hoffman, Buddy Guy (a fellow Chicagoan), and David Letterman were others who received the same honor on the same night as Led Zep.

Perhaps given a great North American reunion tour, Fleetwood Mac might be future recipients. Most agree that it is best that Presidents be limited to two four-year terms of office. If Bill Clinton was still President, Fleetwood Mac/Clinton Re-election theme song would still be popular and Medals already have been awarded to Stevie Nicks and the band.